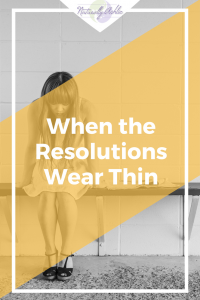 It’s almost a full month into the new year, so let’s get real here…

How are you doing on that resolution you made back on January 1st?

I am going to be honest, I don’t make resolutions anymore. Three weeks was about the half-life of my resolutions and they say insanity is doing the same thing over and over again expecting different results. So I stopped and started trying other things.

What about you? Are you beating your head against the wall trying to make the change that is so important to you, but for some reason you’ve created your own little comfort zone in the land of failed attempts? No judgment, I have been guilty of it more than my fair share. I think it’s pretty human. It’s not hopeless either, it just requires a little change to how change is approached. Ironic, huh?

I’ve found that for me (and most of those I’ve worked with) it’s a lot more effective to create a gentle 180° shift instead of turning my entire life, habits, behaviors, what-have-you upside down over night. It makes it a lot easier, but it also requires a bit more long-term accountability.

Set Backs Don’t Have to Be Failures

Unless you are superhuman, you aren’t perfect. Expecting perfection is just setting yourself up for failure. Some of the most profound insights I’ve had have been the result of a set back.

Setbacks are learning opportunities, indicators that the current strategy isn’t the most effective way @ashliepappas

Click To Tweet
After years of strict “dieting” for a few weeks or months followed by falling way to the other side of the pendulum taught me that I don’t do well with radical overnight changes in eating habits that leave me to feel neglected or deprived. It was only once I could listen to the message the universe kept sending me that I was able to try another way. To be 100% honest, I allowed myself a bag of Fizzl’d Skittles  a day for almost the first year of really changing my lifestyle (and losing weight). It kept me from feeling deprived, and eventually I stopped wanting processed sugars for the most part.

A lot of people don’t look for accountability because they don’t have faith in themselves and don’t want to look like a failure if they don’t meet their goal. I still have to check myself regularly when it comes to this. I mean, it sucks declaring that you are going to hit the gym 5 times a week and then two weeks later have to admit you’ve been in twice. Thing is, if this seems to happen more times than not, it doesn’t mean you should stop being accountable… it is more of a sign that you need to reevaluate how realistic your goals are at this time for you.
There has been times where I could commit to running at least a mile every day and there have been times where the only way I could realistically commit to running would be if I were being chased by a pack of wild wolves. Our personal bests ebb and flow just like everything else in life.

If your goal is really that important to you, don’t give up. Don’t make excuses for why it’s okay for you to stay stuck where you are. Don’t waste more time trying to make yourself okay with not going for your goals. If it is really, truly in your soul, keep trying different ways to meet your goals until you do. Then don’t ever let it go!

If you aren’t quite where you thought you’d be three weeks into new year, don’t stress it.

Leave the self-defeating talk to the birds. Just re-evaluate what you are doing and how you are going about it, and try a new path to get there. I have a nifty little guide I’ve put together that can help if your goal relates to lifestyle in any way, whether it’s to be less stressed, finally lose that baby weight, eat cleaner, move more, or even just dominate your days. It’s absolutely free too.

Get Your FREE 180° Lifestyle Transformation Guide

What have you done to get back on course when you’ve lost sight and momentum towards an important goal? Share in the comments below! 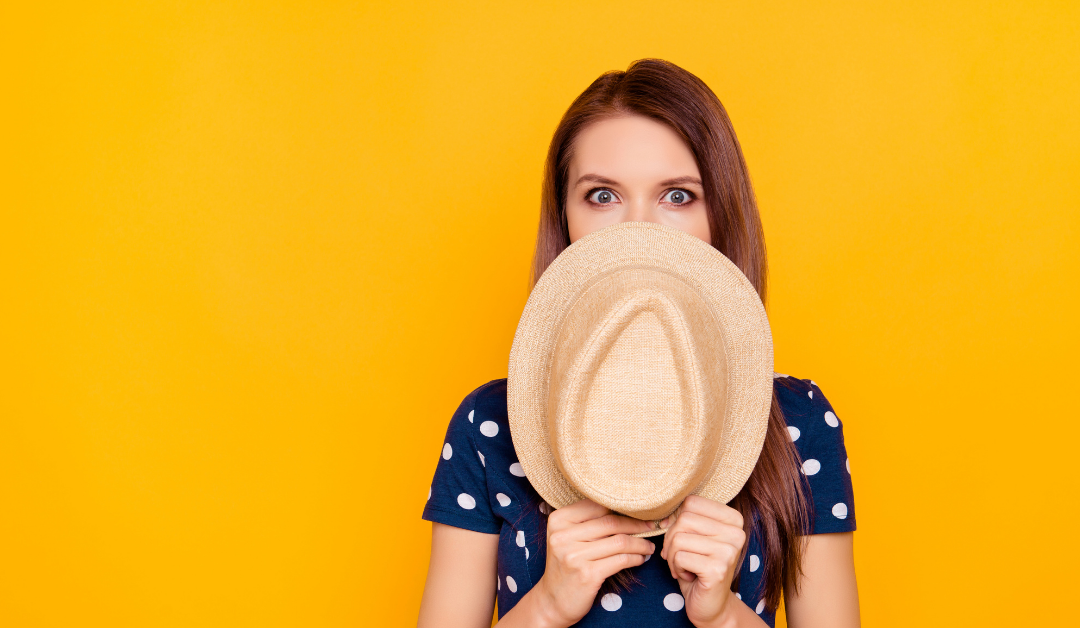